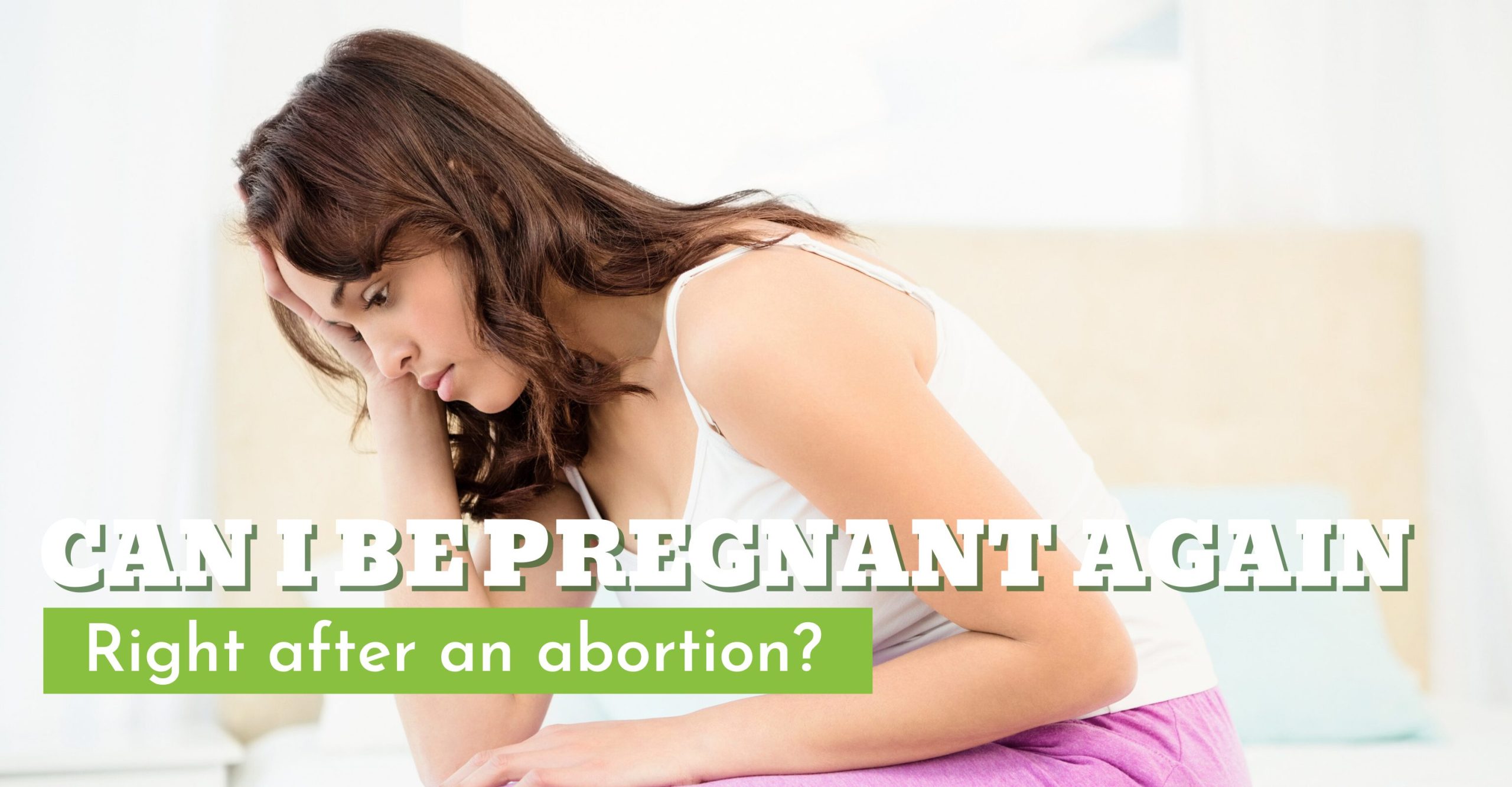 When symptoms of pregnancy seem to reappear soon after an abortion, many women are confused. “Could I be pregnant again that early?” is often the question they ask online or when they come to visit us. In this post, we are going to talk about the menstrual cycle, how quickly it can return after an abortion, and what you should know about the chances of getting pregnant immediately after an abortion. 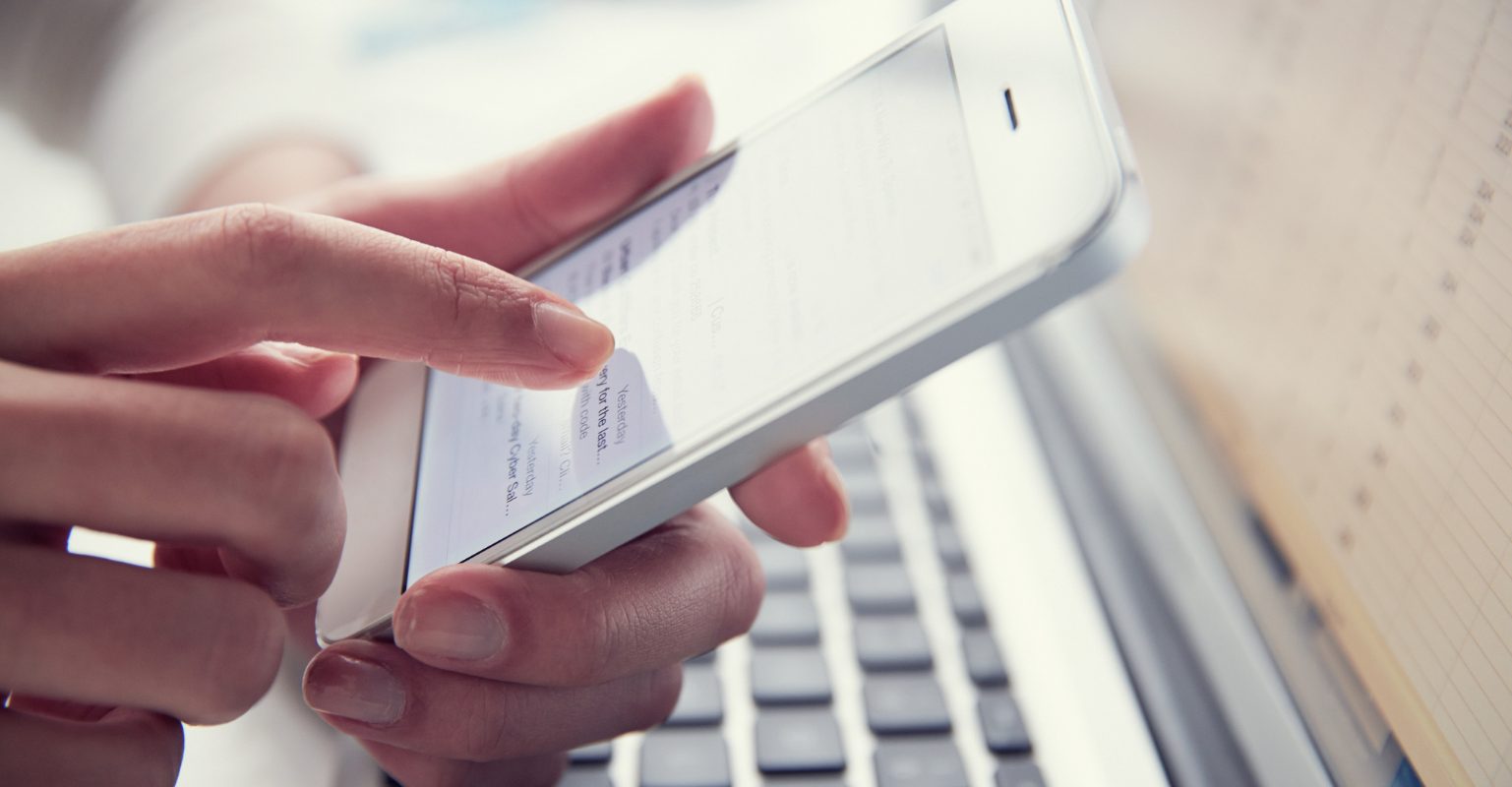 But first, what are the symptoms of an early pregnancy?

Let’s look at the 10 common symptoms of an early pregnancy. Remember that these vary from woman to woman and that not everyone experiences all 10 of them:

To learn more about each of these symptoms, you can refer to our post on early pregnancy signs. Because an abortion disrupts the hormones present in the body, any symptoms may or may not indicate a new pregnancy. Just like before the abortion, becoming pregnant again depends on a woman’s menstrual cycle and long it takes for it to go back to normal. In a nutshell, there are multiple case scenarios to consider. 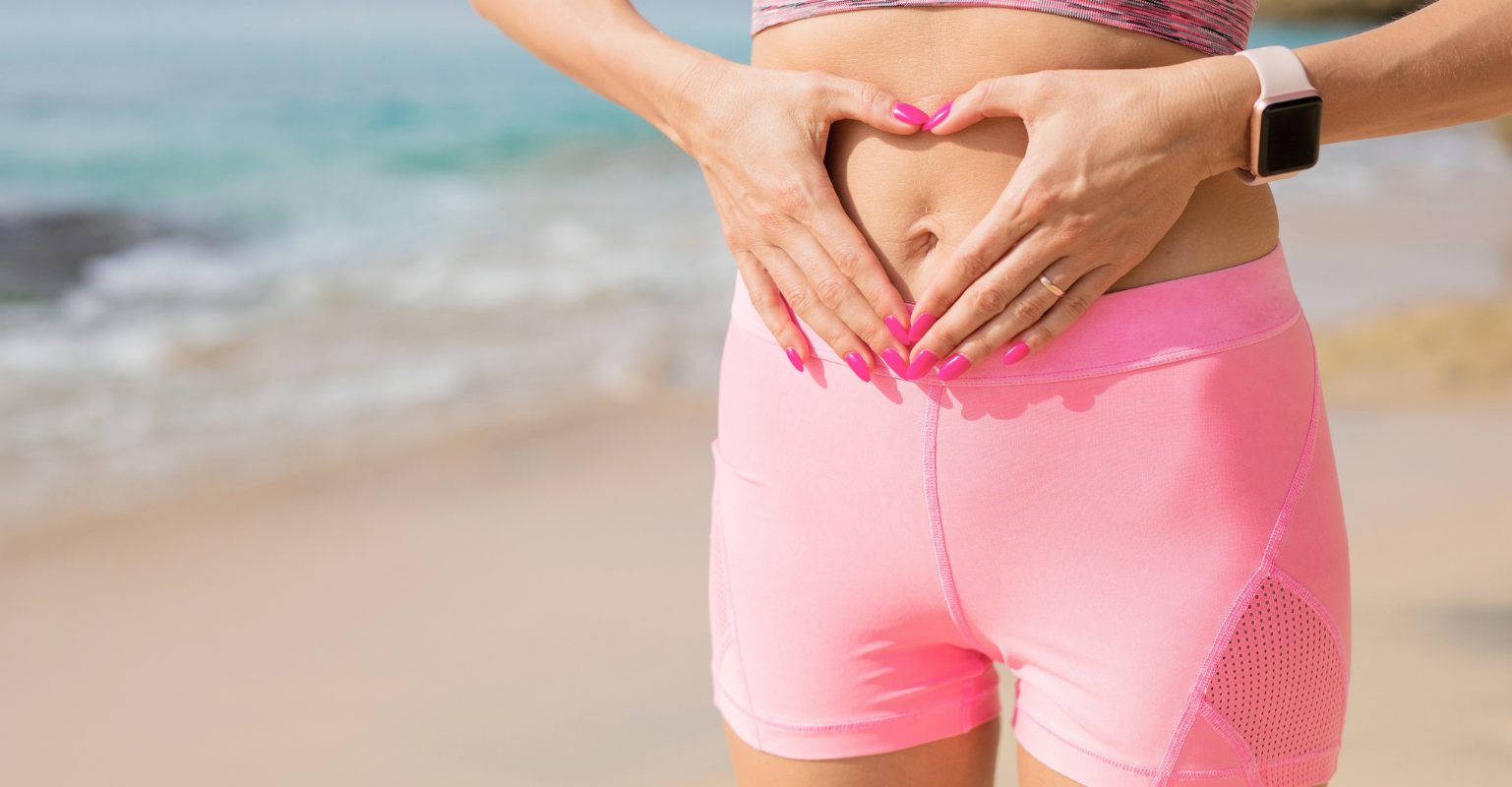 What happens to the menstrual cycle after an abortion?

A woman’s menstrual cycle can resume normally shortly after an abortion. This means that depending on when she ovulates (which corresponds to the release of an egg that can then become fertilized by a sperm), the woman can get pregnant again as early as a few days after an abortion. In general, the average “textbook woman” has a cycle that lasts for 28 days and ovulates around day 14. Assuming that her cycle goes back to normal once the abortion is completed, she can then get pregnant again only 2 weeks after terminating her previous pregnancy. Sometimes however, some women can get pregnant again even sooner, and sometimes later. This has to do with:

The further the woman was in her pregnancy at the moment of the abortion and the more likely it is that her cycle will take longer to return to normal. If this is the case, any pregnancy symptoms she experiences could be a warning sign that the abortion was incomplete. Since an incomplete abortion can be dangerous and lead to a life-threatening infection, it’s important for her to receive medical care.

A lot of women don’t have a 28-day menstrual cycle and can ovulate earlier or later, depending on their unique biology. So a woman may potentially become pregnant again only 8 days following an abortion. Unless she tracks her cycle, she can’t know for sure when she ovulates and thus, when she can get pregnant again. There are other potential side effects involved in any abortion procedure, including a medication abortion. You can learn what to expect from taking the abortion pill here.

We know that it can be scary for a woman to face another potential pregnancy right after an abortion. She can confidentiality verify whether she is pregnant or not at Lifeline. 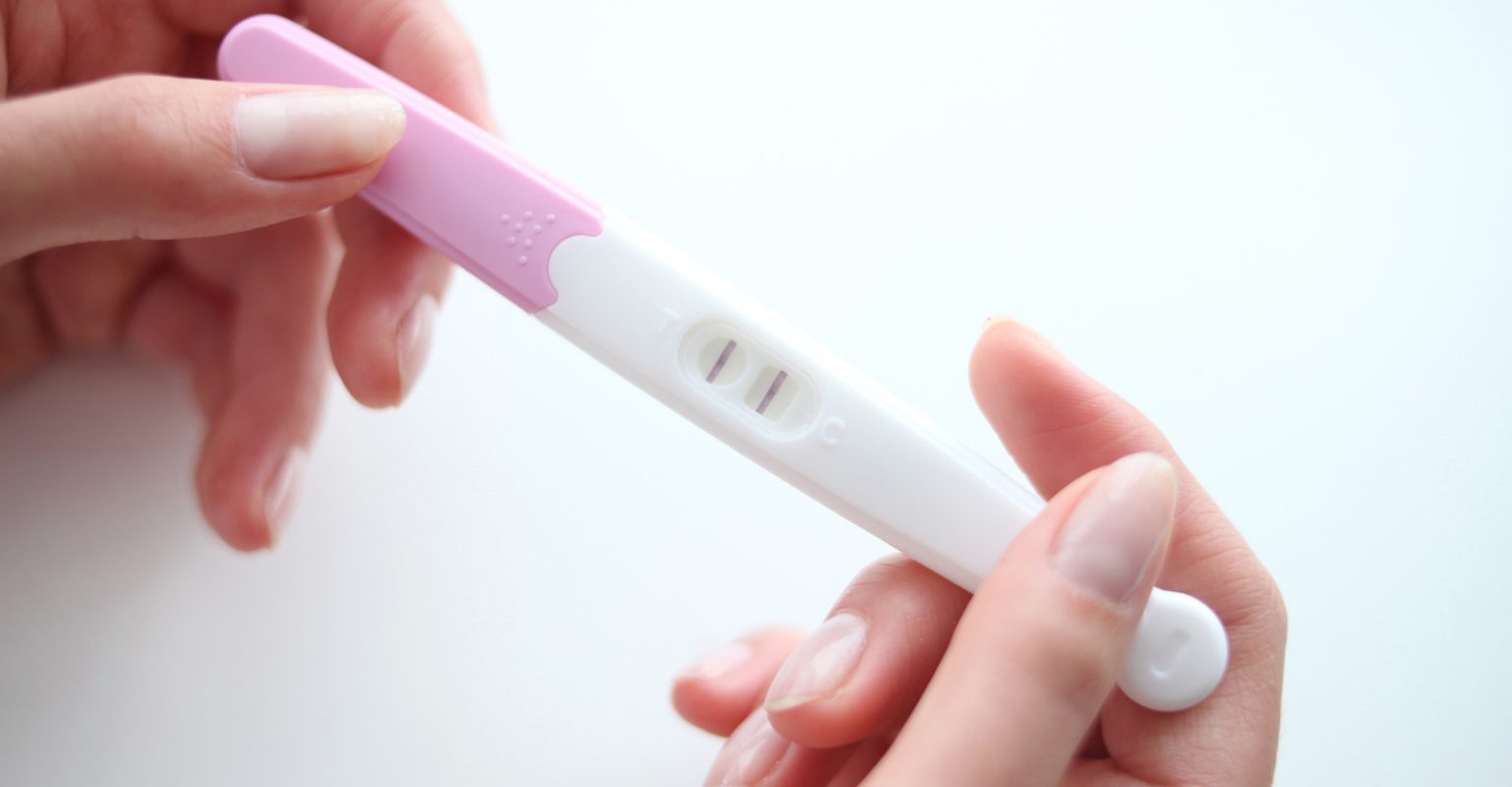 Confirm pregnancy at no cost at Lifeline:

The only way to know for sure is to:

At Lifeline, we provide pregnancy tests and ultrasounds at no cost to any woman who thinks she may be pregnant, even after she has had an abortion. In addition, we offer emotional support and community resources to help her with any needs she may have. If you notice signs of pregnancy after an abortion, here is what you can expect during your appointment at Lifeline:

Our pregnancy tests are lab-quality and are performed by our medical staff. We will ask you to provide a urine sample and you will receive the results right away.

If the pregnancy test comes back positive, you will be offered a limited obstetrical ultrasound to look for a viable pregnancy as well as to determine gestational age. Remember that the hCG hormone can persist for up to 2 months. Therefore, a positive pregnancy test won’t necessarily mean that you are pregnant again. An ultrasound, however, is a foolproof way to tell whether you are indeed pregnant or not. Our medical staff is professionally trained in limited obstetrical ultrasounds. We also have a supervising OB/GYN doctor on staff who reviews each scan.

Besides confirming a new viable pregnancy, an ultrasound can reveal an ectopic pregnancy (which is when an embryo implants outside of the uterus) or an incomplete abortion. Both of these require immediate medical attention as they can lead to serious health complications.

You are not alone:

The bottom line is that navigating a potential new pregnancy right after having an abortion may bring up a lot of emotions, but we are here for you. Our goal at Lifeline is for every woman to be fully informed of her options, feel safe, and surrounded by caring people so that she can navigate pregnancy confidently.

To schedule an appointment or ask questions, please call (660) 665-5688, send an email at info@lifelinepregnancyhelp.org or visit our appointment page.

You Are Here: Home » Pregnancy » Can I get pregnant again right after an abortion?